For the Common Good

As the new President takes office and the political chips fall where they may, we have an opportunity to assess what we value personally and for our communities; to focus on what common interests and goals unite us. Our political systems are imperfect and incapable of appeasing every individual, but they operate on the principles of majority rule, checks and balances, common good, and public service. While on a scale that is probably less than “micro” compared to the federal government, our HOAs can be seen as a microcosm of government, operating on these same principles. Let’s explore each of these principles of governance as they pertain to HOAs and their boards of directors:

Board member elections are very much the same democratic process we engage in when it comes to electing government officials. Nominations or bids are made for service on the board and a public (association) vote determines who is elected. Boards nominate and elect officers for specific positions within the board, such as President, Vice President, Treasurer, etc., and also determine the composition of sub-committees. In both general board elections and the election of officers within the board roster, majority vote determines results. Luckily, these are straight “popular votes” and no complicating overlay of an electoral college exists. As boards and officers are elected, those who find themselves in the minority for a particular vote will need to live with election results and find ways to productively contribute to the success of their communities.

Government posts and HOA boards share the safeguards of checks and balances. The US Constitution provides for an appropriate balance of power between government branches. The governing documents of an HOA outline the limits to board power and hedge in the requirement for homeowners to hold special votes for amending these documents or making other dramatic changes to the assessment schedule. In both federal government and HOA instances, it is in the incorporating documents and amendments made thereto that we find the tempering of power granted to leadership. If you are on a board, manage an association, live in an HOA, COA, or Co-op and have not yet read the association’s governing documents, you need to. A US President who doesn’t know or understand the US Constitution, or board members who haven’t read the CC&Rs are ineffective leaders. You can’t serve your community well unless you understand the rules association members have agreed to adhere to.

Very simply (and perhaps optimistically) put, the structures and institutions of society exist for the simple purpose of striving for the common good. The evolution of society and its ever-growing complexity has ensured the survival of the human race. HOAs are but one manifestation of humanity’s sociality. By organizing into communities, sharing costs, agreeing to rules and regulations, and rotating through roles in servicing the community, groups of individuals are able to combine resources toward a common goal or purpose. The main purpose of an HOA is to maintain property values for all homeowners in the association. This primary point of common good should be the overarching consideration for budgetary matters and rules enforcement.

Public service is descriptive of governmental services and the efforts of those willing to make careers of overseeing and offering such services with the key focus of benefiting public interest. Without willing public servants, we might not enjoy basic human rights, such as access to clean drinking water, health care, and education, or enjoy the protection of the Armed Forces. Government officials concerned with private interests often work to the detriment of the common good by propping up special interest groups through calculated policies. Our system of government requires that we not turn a blind eye when elected officials use their office to enrich themselves.

As with the success of our government institutions, the HOA concept hinges on the willingness of individuals to serve their communities toward the greater good (property values in this case). One key distinction between career public servants in government and HOA board members is in compensation; whereas government officers are paid for their time and efforts, HOA board members offer up their time and expertise with no compensation. Our communities owe a lot to these individuals willing to donate their time to serve friends and neighbors.

While we might not all agree with the recent election results (in fact it’s clear that roughly half of the population would have been unsatisfied with either possible outcome), we are all part of a larger community with a definite purpose of guaranteeing personal freedoms, ensuring basic human rights, and building a better future. Our efforts toward that end begin on the micro scale of taking pride in maintaining our homes, engaging and serving our neighbors, considering the common good, and offering up our time for the benefit of our communities. 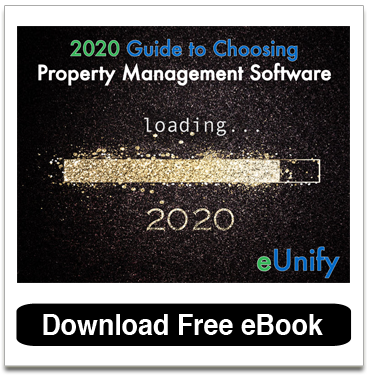 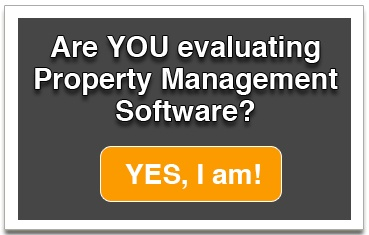 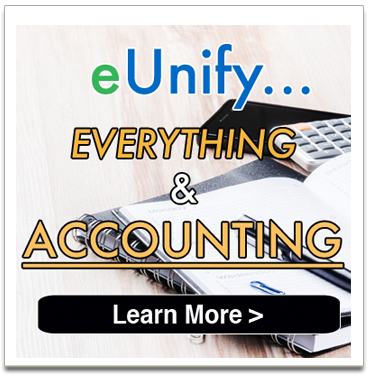 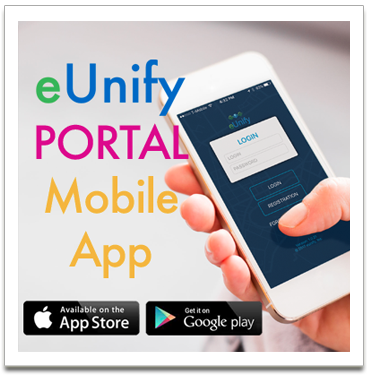